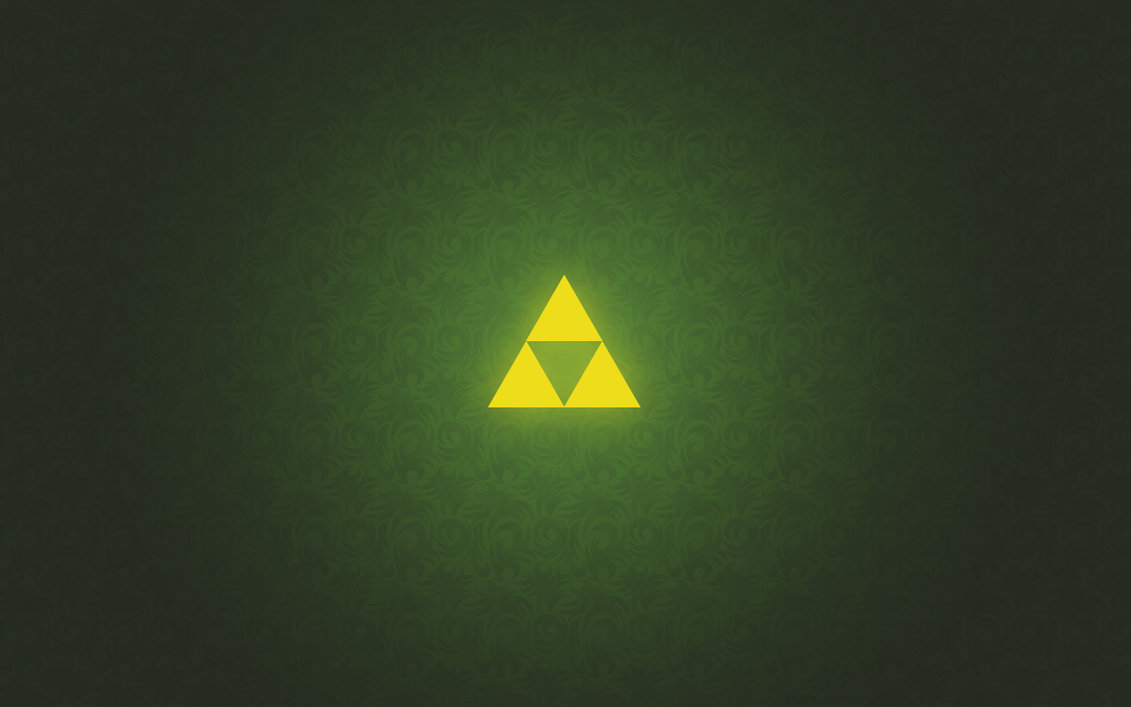 ALGOL, the root of all modern language was introduced around 1960s. It gave the concept of structured programming to Computer Science Society. ALGOL was popularized by computer scientist like Corrado Bohm, Guispee Jacopini and Edsger Dijkstra.
After 1960’s many language were on approach. In 1960, A language called BCPL(Basic Combined Programming Language) was developed by Martin Richards. It’s goal was to write system software. By using many features of BCPL in 1970 Ken Thompson developed a language called simply “B”. It was used at Bell Laboratories to create the early versions of UNIX operating system. BCPL and B bothe were “Typeless” system programming language.
Denis Ritchie created the most known programming language C by using the ideas of ALGOL,BCPL and B. As it was generated with UNIX operating system, it is strongly associated with UNIX which is coded entirely in C. For starting C was only used for academic purposes but by the release of many c compilers for commercial use and increasing popularity of UNIX it began to widespread among the computer professionals.
Throughout 1970’s, C was transformed which is now know as “Traditional C”.